Looking for a little local libation after a days adventures? The Bitterroot Valley is home to several craft breweries, wineries, and cider producers. Craft breweries of various sizes dot the valley from Darby to Stevensville. Many of the beers brewed here have won regional and national awards. Beers can be taken home in growlers and a few of the local beers can be found in stores as well. Some of the breweries such as Bandit, Blacksmith and Bitter Root host live music on certain days of the week. 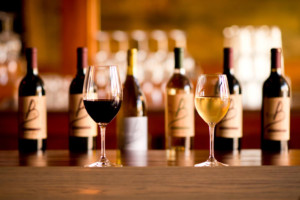 There are also a few wine producers in the Bitterroot Valley, making varieties of reds and whites, as well as meads.

Find a Place to Stay

We use cookies to give you the best online experience. Please review our use of cookies and accept to continue. Learn More Ok